My first job when I moved to Los Angeles in the year 2000, was working at a residential facility for primarily pregnant and parenting teenagers. I was a counselor and case manager for a group of girls who called themselves “The Survivors.” And they were. They had each come from their own tragic family situation, and many were under the care of Child Protective Services. At the age of 15, 16 or 17, they were either expecting, or in the process of learning how to raise children of their own. Despite their unstable circumstances, these young mothers were resolved to raise their children. At times, Child Protective Services would intervene, and the babies would be removed from the mother’s custody. Regardless of what the authorities determined, it was always evident to me how much the girls loved their children. I developed tremendous respect and tender empathy for these children trying to raise children.

Over the years I have worked with many children in foster care, children who were adopted, and children with extremely complicated parent relationships. I will never forget Lisa, one my first clients in the public school system. She was in the second grade, and lived with her father who had recently been released from prison. Her father was committed to rehabilitate himself so he could provide a decent life for his daughter. There was a restraining order against Lisa’s mother due to excessive drug use and the unpredictable and risky behavior that ensued when she was high, which she often was. Despite the court restriction, Lisa frequently went to visit her mother in the van where she was living in a vacant lot nearby. I worked with Lisa for three years, and though the restraining order against her mother was never lifted, she never gave up trying to see her mother whenever she could. Something within compelled her.

Lisa was about the same age as my own daughter, the daughter I placed for adoption eight years earlier, while still in my teens. In professional terms, we refer to this as counter-transference, and I had to carefully manage the empathy I had for Lisa in her situation, and differentiating that from my own feelings for my daughter. Choosing adoption was the single most difficult decision of my life. One thing I was adamant about, from the moment I first discovered I was pregnant was to make sure this child (we’ll call her Grace) felt loved, cared for, and like the integral part of me she was and would always be.

In some ways, this personal experience informed and set me on my professional path. When I was in graduate school, one of my professors spoke about a book, The Primal Wound by Nancy Verrier, which recognized and explored the complex dynamics for every member in the adoption process. In reference to the book, my professor explored the deep and long-lasting wound among children who are adopted, birth mothers, and adoptive parents. Of course complex dynamics and deep wounds exist in even the healthiest and most functional family relationships.

Every family’s situation is different. With regard to adoption, families will choose what type of adoption feels right for their family. For example, Grace’s adoption was initially meant to be an “open adoption,” but that shifted over the years as the needs of their family changed. However, whether the adoption is open or closed, domestic or international, adoptive children have the right to the truth in a way that is sensitive to age and developmental stage.

My professional experiences have only reiterated for me what I have always known to be true on a personal level. All children should have the opportunity to ask questions, explore possibilities, and understand how their life may have begun. We must support children in their own process of navigating who they are and where they come from, so they can make sense of their unique stories in meaningful and healing ways. 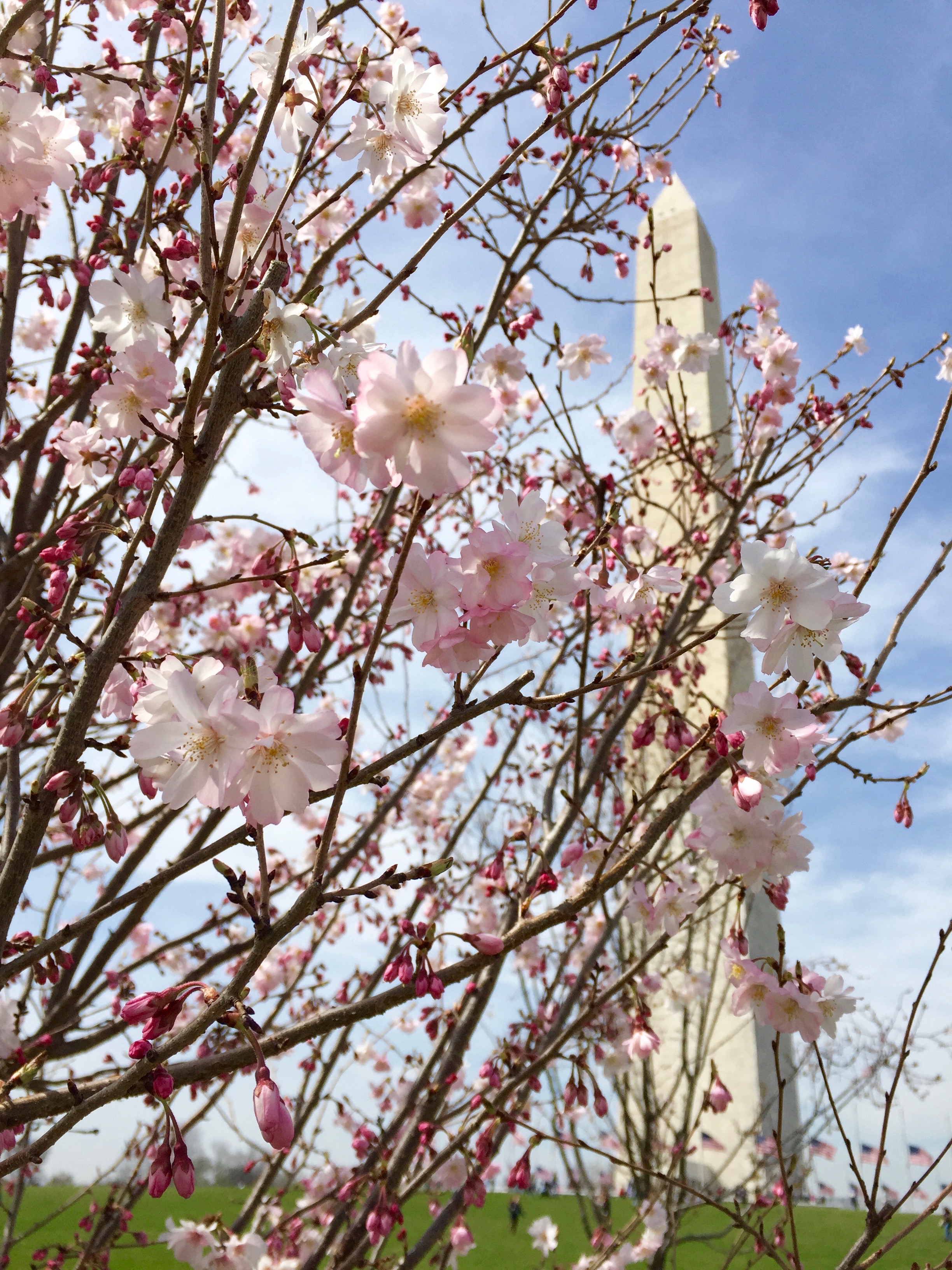 Saturday, January 21, 2017 was an incredibly powerful day for women. Regardless of where we stand on the political spectrum, it was a moment when many generations, ethnicities, cultures and socio-economic classes of women in cities all over the world stood and marched together in solidarity. Millions of women (and many supportive men) participated in this monumental event for a variety of reasons stemming from concerns regarding women’s healthcare and access to contraception, fair and equal pay, environmental consciousness, immigrant rights and a plethora of other serious concerns related to the threats and promises of the new administration. In the face of dramatic changes in legislation, we worry the clock is winding backwards to a time of suppression, segregation, oppression and division.

It was girl’s night on the town, something we were all looking forward to and had prioritized amid our busy and demanding schedules. A mix of 30- and 40-somethings, we champagne-toasted each other and our much anticipated evening together. We come from all walks of life, different parts of the world, different cultures, different experiences, and we cherish one another more because of it. This is not where we are divided. Where we begin to feel the division between us is in our parental status—whether or not we will go home to children at the end of our evening. END_OF_DOCUMENT_TOKEN_TO_BE_REPLACED